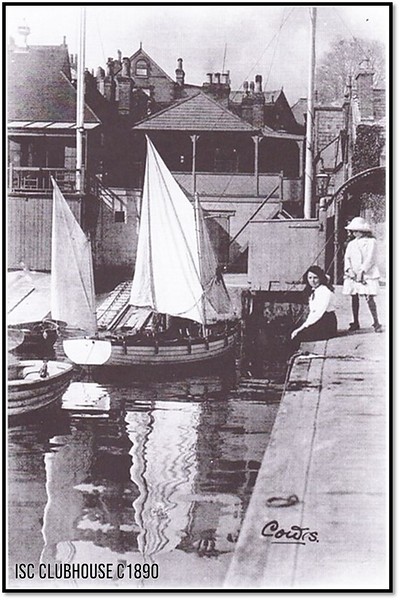 The Island Sailing Club was founded in 1889 as an alternative to some of the more exclusive sailing clubs being established in Cowes. Affectionately known as ‘The Friendly Club’, the Club has a rich history in yachting and racing and offers a wide range of sailing and social activities for all preferences and abilities.

The Club organises the annual Round the Island Race, a one-day yacht race around the Isle of Wight. Regularly attracting around 1500 boats and around 15,000 sailors, Round the Island Race is one of the largest yacht races in the world and the fourth largest sporting participation event in the UK. A member of Cowes Combined Clubs, the Club helps organise Cowes Week – one of the oldest and most prestigious regattas in the world. Over seven days in August, Cowes Week offers a mix of competitive and social activities regularly attracting around 1000 boats and around 10,000 sailors. Competitors range from Olympic and world-class professional to weekend sailors.

Each summer, the Club meets members of the Royal Southern Yacht Club for a ‘quintessentially English’ match of cricket on the Brambles Sandbar in the Solent.

Patron, Admiral And Our Officers 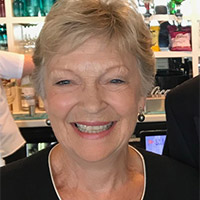 Growing up in Cowes, sailing has always held a special place in my heart. I have fond memories of watching sailors, including my father, who would build and race his own boats.

In 1997, my husband and I joined the Island Sailing Club, commonly known as ‘The Friendly Club’ – which certainly lives up to its reputation as a vibrant, social hub. The Club means a great deal to me and I am honoured to now be its Commodore, proudly carrying on Club traditions. 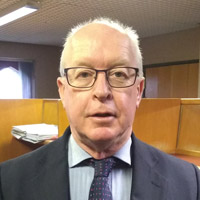 We have been living in Cowes since 2010 and Members of the Club for more than 10 years. As I have served as Committee Chair on the Bar Council and been heavily involved in managing a major law chambers, I was asked to help out with the Club management. It’s very pleasing to see the incorporation process has brought great benefits, and we are making steady improvements in the offer to Members. The Club has a bright future with so many new Members. 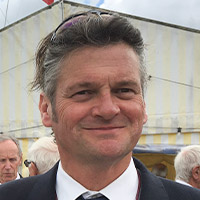 The Island Sailing Club is constantly evolving to meet the needs and pressures of a modern Members Club. Extensive social opportunities, with the chance to develop long-term friendships, are part of the attraction; but I think the best aspects are the inclusivity to the wider community, the fabulous positioning of the Clubhouse, the Clubhouse team, and the amazing group of volunteers.

The sailing offering reflects ‘The Friendly Club’ ethos, with access to regular affordable sailing and events of all sizes; the Club can do it all from a one-day keelboat regatta to the Round the Island Race. 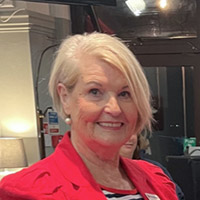 Having been married to a former Commodore, I’ve been involved in the Island Sailing Club for many happy years. It gives me great pleasure to see the Club full on social occasions, and see so many friends, both old and new, enjoying themselves. I hope Members will enjoy the refurbished Clubhouse throughout the sailing season ahead. 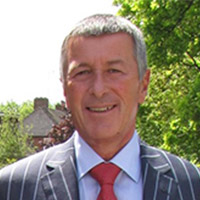 I joined the Island Sailing Club as Treasurer in 2019. Prior to that, I had visited the Club on many occasions, as my wife is a member and a very experienced sailor.
The Club plays an important part in Cowes and UK sailing more generally and, as Treasurer, I’m pleased to play a role in ensuring that is maintained. 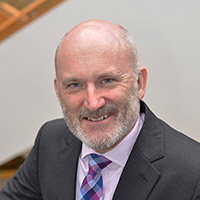 After moving to Cowes in 2015, I developed an interest in sailing. The Island Sailing Club allowed me to further explore this interest through a variety of social gatherings, where I met a lot of friendly faces. The Club is an incredible place for sailors – irrespective of expertise – to meet, share their passions, and learn from each another.

Thanks to the Club, I am now an avid racer and participate in major sailing events across the country. 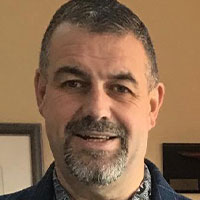 I have been a member of the Club for many years and been involved in many voluntary activities. It’s an honour to serve on the Board of Directors and be able to make improvements for the members. It’s been a particular pleasure to help steer the Club through incorporation and to see us back in the ‘black’ and gaining new Members again.

It’s been great to integrate into the local community since moving to the Island. As well as running my own business, I’m also a keen sailor. The Island Sailing Club aims to support and encourage all forms of water sports and in 2021 I organised the first wing-foiling event around the Island. Cowes is definitely the place to be if you love the water; either being on the water or enjoying it from the land. 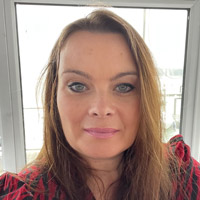 I grew up next to the water and the Island Sailing Club has always had a very special place in my heart; it’s an extension of my home and family.

I love working at the Club; everyone is passionate about it and everything it represents. We all feel very responsible for protecting and preserving the Club’s heritage and ensuring everyone who interacts with the Club has an enjoyable and memorable experience. 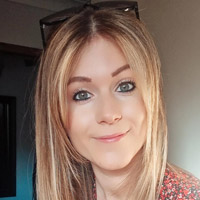 The Island Sailing Club is an exceptional organisation and one that I feel privileged to be a part of. Cowes Week is one of my favourite times of year; watching the regattas and seeing the island come alive brings me so much joy.

I think it’s important to preserve the Club’s heritage; I’m immensely proud that the Island Sailing Club was one of the first clubs to accept female members and have a female Commodore. 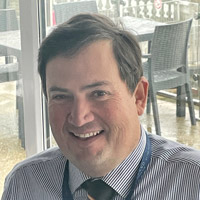 With my love of sailing and the sea, and a passion for food and excellent service – the cornerstone of my profession – it was only natural that I joined the Island Sailing Club. This Club means a lot to me; from the rich sailing heritage to the many great childhood memories of visiting with my grandparents during Cowes Week. I’m very proud to be part of such an amazing organisation. 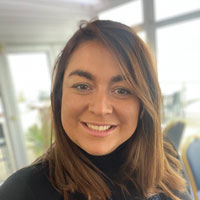 I was drawn away from another Solent-based yacht club because the chance to work for the team behind the world-famous Round the Island Race was too hard to resist.
The Club really is the friendliest yacht club in Cowes and holds a very special place in my heart. The team are great and we all enjoy coming to work together every day.

Become A Member At ‘The Friendly Club’ Today!