Cowes Week is one of the UK’s longest running and most successful sporting events. With up to 1000 boats and 8000 competitors taking part in up to 40 races per day, it is also one of the largest and most unique sailing regattas of its kind in the world.

Entries for Cowes Week 2022 are now open. Visit cowesweek.co.uk for more information, including the Notice of Regatta 2022 and entry details.

Cowes Week offers an incredible mix of competitive sailing – and social – activities, with up to 40 races per day during eight days in August. It’s the mix of classic and ultra-modern designs, as well as the breadth and depth of sailing ability – from Olympic standard to amateur level – that gives the regatta its uniqueness. 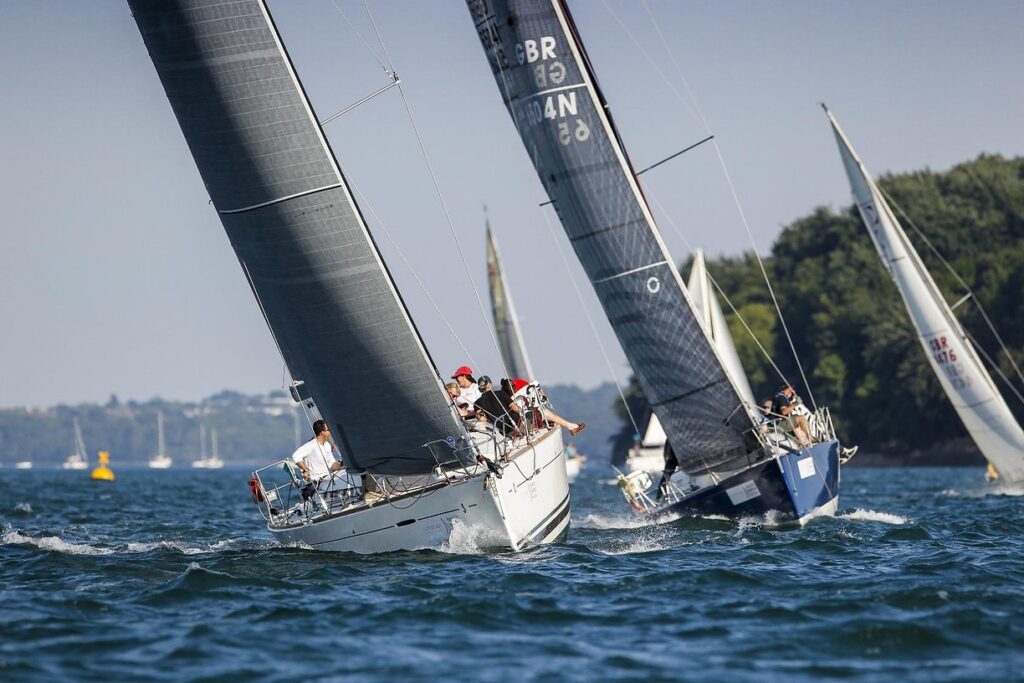 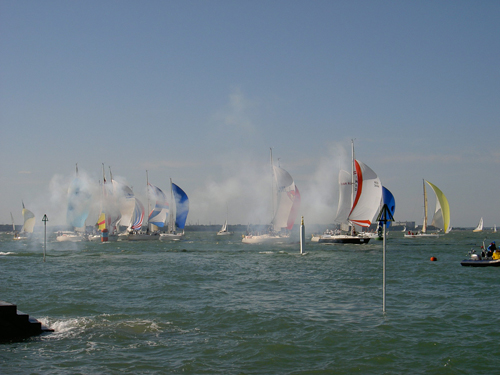 Cowes Week is a scintillating blend of competitive sailing and social activities that’s been an unmissable part of the British summer season for nearly 200 years. Each year, more than 100,000 spectators come to Cowes Week for – in addition to sailing – the festival atmosphere, live entertainment, and events.

The first regatta took place almost 200 years ago, in August 1826. It was held under the flag of the Royal Yacht Club, which later became the Royal Yacht Squadron, with the prize of a ‘Gold Cup of the value of £100’.

Over the years, the regatta has grown in popularity and size. By 1953, nine days of racing were provided, with each club running its own event, with its own sailing instructions, racing marks and start/finish lines.

The universal start line is the Royal Yacht Squadron line and there is a single set of sailing instructions and racing marks for the week. 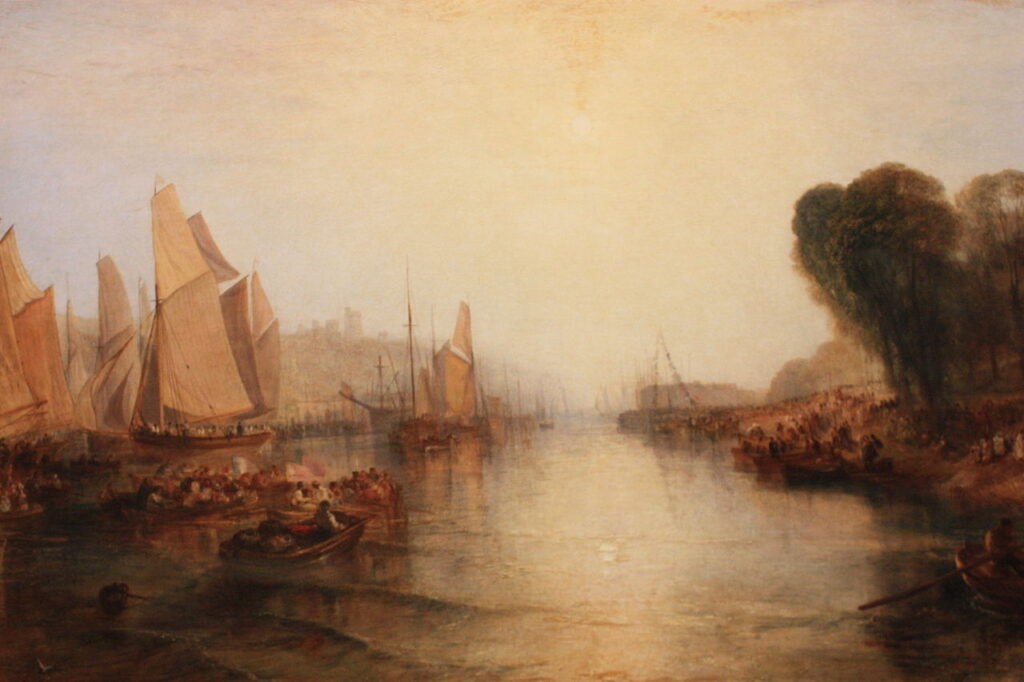 The Cowes Regatta as shown by J M W Turner 1827